Slowly but surely, the world is becoming more sustainable and compassionate. There have been multiple companies and governments that have updated policies and created laws to enhance the protection of other species. Also, more money is being donated to creating more sustainable transportation, which will assist in decreasing air pollution.

Most fur comes from caged animals or fur farms where animals are treated disrespectfully. Although some brands such as Canada Goose say they only collect foxes by fur trapping, the act of trapping an animal to use its fur rather than farming animals for fur, this act is just as cruel as breeding animals for their fur. Millions of raccoons, coyotes, wolves, bobcats, beavers, otters, and other animals are killed each year by trappers for the clothing industry. These traps include snares, underwater traps, and Conibear traps, but the steel-jaw trap is the most widely used. These animals may even suffer for days at a time in traps until whoever laid the trap comes to collect them.

Many people are turned off by other countries consumption of animals that aren’t traditionally consumed in the U.S., such as the Lychee and Dog Meat Festival in Yulin, China, however, those who support wearing fur as clothing are causing just as much damage. Choosing not to wear fur is one of the easiest ways to contribute to ending animal cruelty.

Gucci announced in late 2017 that all upcoming collections will be fur-free, beginning with their 2018 spring-summer collection. Gucci CEO, Marco Bizzarri, said: “Being socially responsible is one of Gucci’s core values, and we will continue to strive to do better for the environment and animals.”

Companies aren’t the only ones calling the shots in ending fur usage for clothing. Norway has announced a total ban on fur farming. The ban will be finalized in 2025. Although that may not seem like a big victory, Norway is a large fur producer, with over 300 fur farms, killing around 700,000 minks and 110,000 foxes a year for fur. Norway’s manufacturing of fur is nowhere near as large as a country like China’s, but this ban on fur for farming is the beginning of influencing other nations. 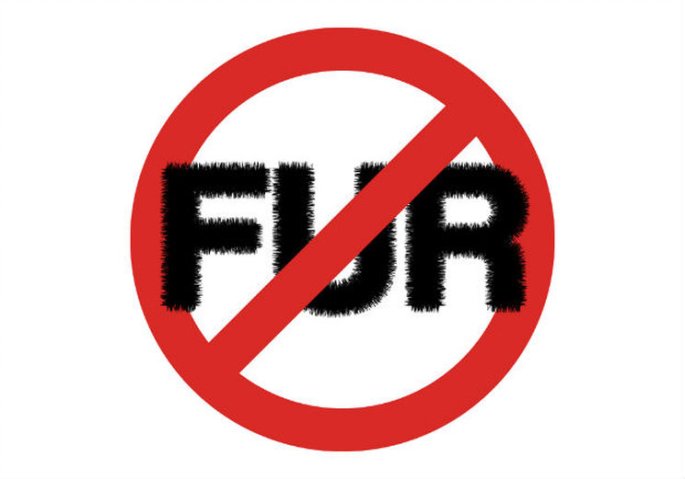 As far as taking action towards sustainability outside of animal rights, Ford has announced that it will boost its investment in electric vehicles to $11 billion within the next five years, which is more than doubling the company’s previous commitment. Ford will have 40 hybrid and fully electric cars by 2022. General Motors, Toyota and Volkswagen are also making plans to expand their eclectic vehicle options. GM announced in 2017 that it would add 20 new battery electric and fuel cell vehicles to its range by 2023. Volkswagen also announced it would spend $40 billion on electric cars, autonomous driving and new mobility services by the end of 2022.

It’s exhilarating to hear all of these changes and it continues to get better as more companies and nations jump on board each month to start living and producing more sustainably and compassionately. Although things are progressing slowly, they are progressing surely. All great things take time and it’s exciting to await how much more sustainable the world will be within the next five years.

Are you excited as well?